Most of us are used to wearing our jeans in a pretty standard way, but what of these bizarre creations?

If you’ve ever fancied a cross between a pair of jeans and a thong, then these will be right up your street. A bikini bottom type thing secures the jeans to the hips in this unusual garment that should be known as a ‘bijini’. They are produced in Brazil and might be more suitable for Rio carnival than wearing on dress down day at the office! 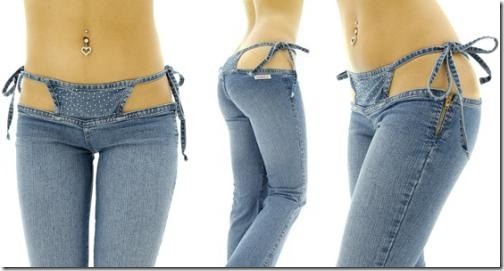 Yes, these jeans appear to be made for the sole purpose of kicking someone in the face, if the advert featuring Chuck Norris doing a karate kick is anything to go by! They are cheap, but then they did appear in the 1988 September edition of Inside Karate magazine, most of which contained pictures of Chuck Norris and the rest was adverts for mail order nunchucks!

Have you always wanted to combine your clothing and your technology? Well, this concept might be closer than you imagine. The Peripheral Jeans have a keyboard built-in to a pair of designer jeans. It also features a mouse and speakers that play audio from your knees. The keyboard is wireless and will connect to any laptop or computer meaning your clothes are finally making themselves useful for something other than warmth and dignity!

This glamourous design takes a designer pair of jeans and adds a somewhat extravagant embellishment. Each of the trouser legs contains 408 glass prisms, each one with a small split ring to attach it to another prism. The jeans require 24 metal triangle hangers screwed into the denim so the chandelier chain can be firmly affixed to the jeans. If you prefer your jeans a little less ‘furniture’ and more timeless cool, then check out the Farah Jeans at 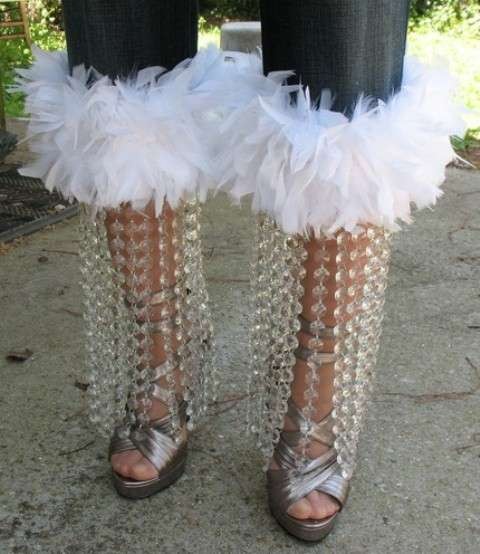 When jeans have been judged a little on the tight side, it is not unusual to hear someone asking if they’ve been sprayed on! Well, now you can answer yes with the spray-on jeans by Krylon, the manufacturers of the world’s most popular graffiti spray paint. A company called Genetic Denim has launched a graffiti line with the help of some very colourful spray paint.

Always wanted the mucky decorator’s look but without all the hard work of actually painting anything? Well, your perfect jeans have arrived. The Painted Selvedge by J.Crew can be yours for a mere £230.00 or for a more economical approach, by a £1 tin of paint and throw it over your own jeans! 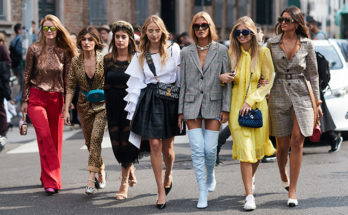 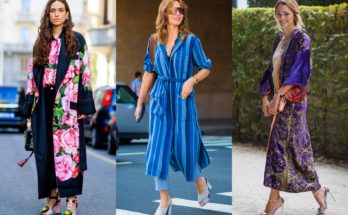 Improve Your Fashion Sense With These Amazing Tips 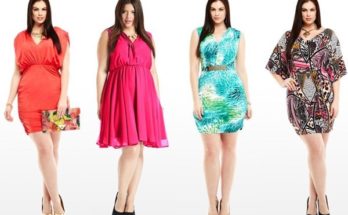 How Is Your Relationship With Fashion Going?